View source
watch 00:37
'Gotham' 5x11 "They Did What?" - Exclusive Deleted Scene
Do you like this video?
Play Sound

"Witness the End of Gotham."
—The tagline of season 5

Season 5 (also known as Legend of the Dark Knight)[2] is the fifth and final season of Gotham. It was renewed on May 13, 2018 and premiered on January 3, 2019 and concluded on April 25 that year. It received an Emmy Nomination for Outstanding Sound Editing for a Comedy or Drama Series.

With Gotham on the brink of total anarchy and cut off from the outside world, only Jim Gordon, Bruce Wayne and a handful of heroes remain behind to retake the city. Inspired by the “No Man’s Land” arc from the comics, villains including Penguin, the Riddler, the Sirens and Jeremiah have taken claim on various regions of the city. Will order be restored, or will chaos reign in Gotham?

Gotham was renewed for a fifth and final season on May 13, 2018.[3] On June 4, 2018, it was announced that season 5 would only consist of 10 episodes instead of the usual 22.[4] On October 29, 2018, it was revealed that the final season has been expanded from 10 to 12 episodes. The series finale will mark the show's 100th episode.[5] As a result of the shortened season, the showrunner John Stephens stated that "We move really quickly. We tried to build out the character moments as well. Sometimes we've had so much plot that we had to squeeze out some of the character stuff and now that it's the last chance we have to be with these characters, we're letting them live in these moments."[6]

The No Man's Land arc was planned three years in advance, although they intended it to be an "inspiration", rather than a religious adaptation of the comic book storyline. The series finale remains mostly unchanged to the way it was planned out when the show began with Season 1, although there were some modifications: "When I came on the show in season one, [creator] Bruno [Heller] pitched me what he saw the ending as and it's very close to that, his initial idea." Due to it being the final season, the showrunners felt an added responsibility to satisfy the fans and to address any unanswered questions from the previous seasons.[6] It was planned from Season 1 not to show Batman until the final frame of the finale, because the show is told from the eyes of Jim Gordon and they wanted the audience to see Batman as Jim looked up at him for the first time.[7]

This section is a stub. You can help expand this section by adding some information. 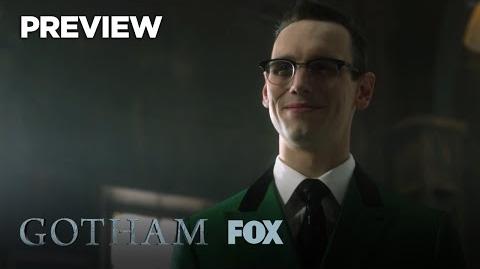 Preview It's The Only Way To Fight Back Season 5 GOTHAM 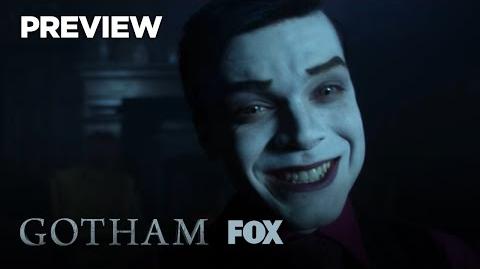 Preview This Is The End Season 5 GOTHAM 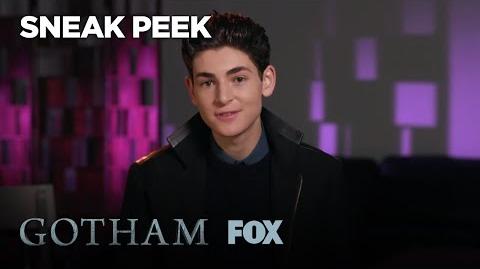 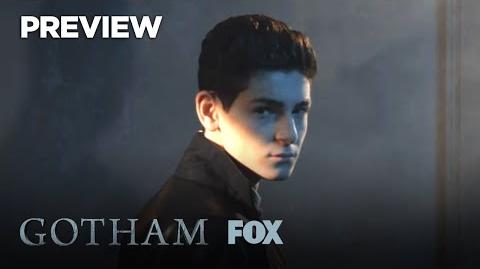 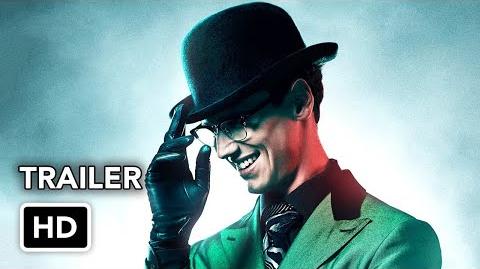