Start a Wiki
watch 04:48
Gotham: Season 3 - San Diego Comic-Con Trailer
Do you like this video?

"All will be judged."
—The tagline of season 3.

The origin story continues on Season Three of Gotham, and the stakes are higher than ever, as Super-Villains more ambitious and depraved are introduced, and a realignment of alliances shakes up the fight for power in Gotham City.

Season Three will peel back the curtain on the infamous criminal organization known as the Court of The Owls. With the Indian Hill escapees on the loose, Jim Gordon must take matters into his own hands as a bounty hunter in Gotham. He makes it his mission to find Hugo Strange, the mastermind behind the horrifying Indian Hill experiments, and Fish Mooney, one of Strange’s subjects. Meanwhile, GCPD Detective Harvey Bullock and Captain Nathaniel Barnes remain at the forefront of the fight against crime in the monster-ridden city. Also, Bruce Wayne, with the help of his trusted butler and mentor, Alfred Pennyworth, and former Wayne Enterprises employee, Lucius Fox, discovers there are still more secrets to uncover regarding his parents’ murders.

As the city sinks deeper into chaos, Gotham will continue to follow the evolving stories of the city’s most malevolent villains: The Penguin; Edward Nygma; Selina Kyle; Barbara Kean, Tabitha Galavan and Butch Gilzean. The series also will catch up with Ivy Pepper, who, after an encounter with a monster from Indian Hill, finds herself reborn as a young woman who’s harnessed the full power of her charms; and dives into the origin stories of Jervis Tetch, a talented hypnotist teetering on the edge of madness.

(Must have 3 or more episode appearances)

Ivy Pepper was recast with an older actress, replacing Clare Foley who appeared in the role on a recurring basis during the first and second seasons.[4] Maggie Geha was later cast in the role.[5]

Season 3 poster
Add a photo to this gallery

Mad Hatter first look
Add a photo to this gallery 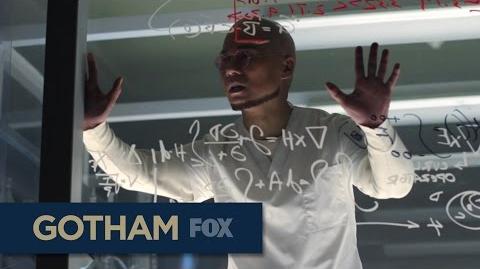 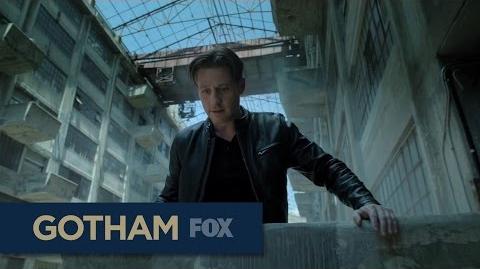 This Fall On Gotham & Lucifer GOTHAM 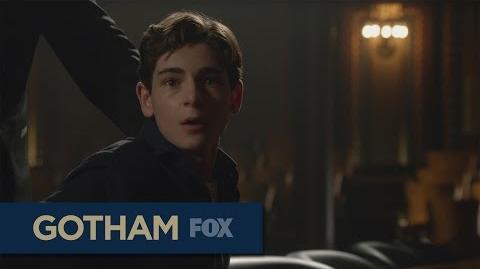 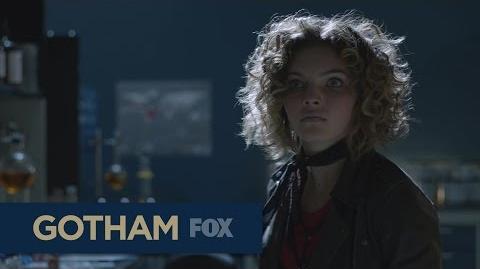 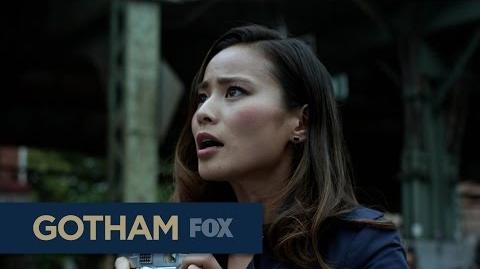 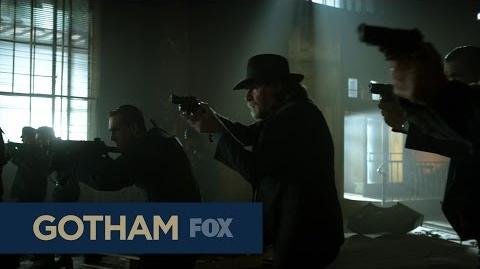 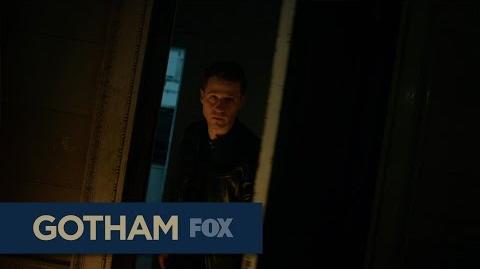 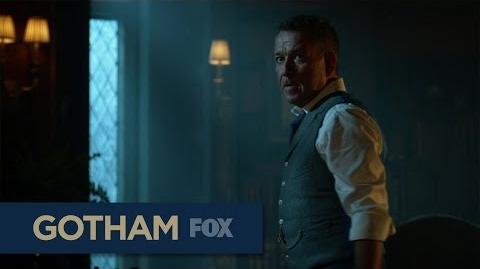 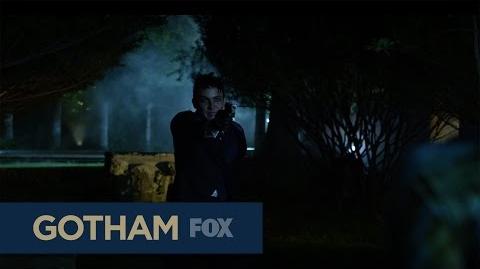 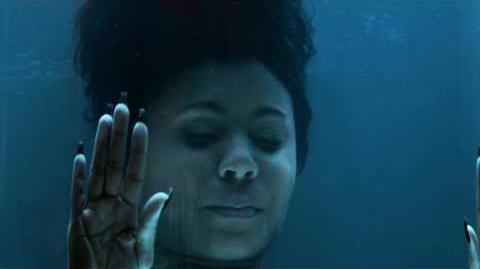 Retrieved from "https://gotham.fandom.com/wiki/Season_3?oldid=66270"
Community content is available under CC-BY-SA unless otherwise noted.