The stakes are higher than ever as Gotham explores the origin stories of some of the most ambitious and depraved Super Villains, including The Riddler, Jerome Valeska and Mr. Freeze, and Bruce Wayne uncovers more secrets from his father’s past.[2]

(Must have 3 or more episode appearances)

Although initially claimed that she may not be returning for the second season, it was announced on January 29, 2016 that Jada Pinkett Smith would be reprising her role of Fish Mooney after the character's apparent demise in the season 1 finale.[15]

Rise of the Villains banner

Rise of the Villains poster

"You Can't Have Both Happiness and the Truth" - Guidance for Heroes

"It's hard to walk away, but it can be done" - Guidance for Heroes

Wrath of the Villains poster

Wrath of the Villains banner
Add a photo to this gallery

Edward Nygma promotional
Add a photo to this gallery 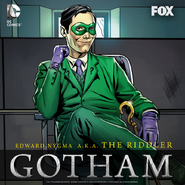 Promo artwork of Edward Nygma, but in his Riddler attire 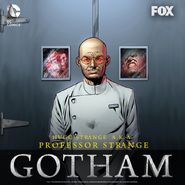 Promo artwork of Hugo Strange
Add a photo to this gallery 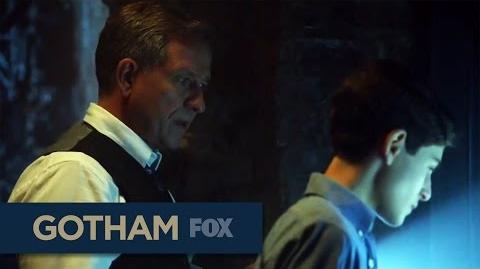 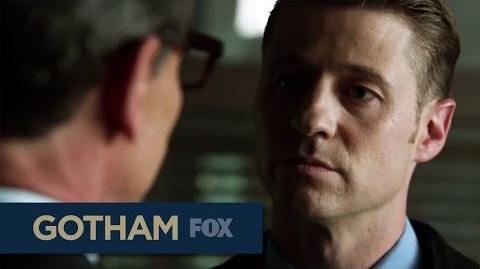 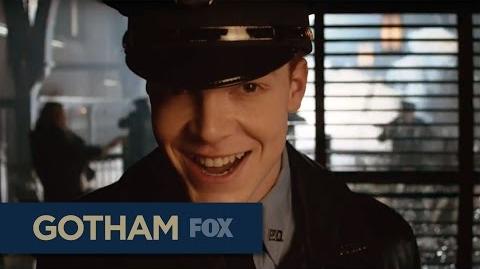 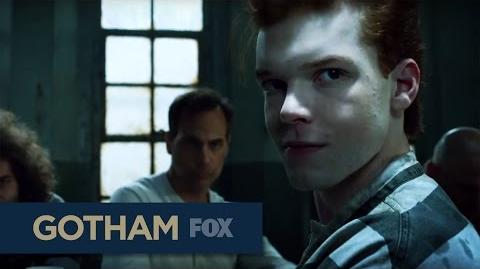 GOTHAM It's In The Air 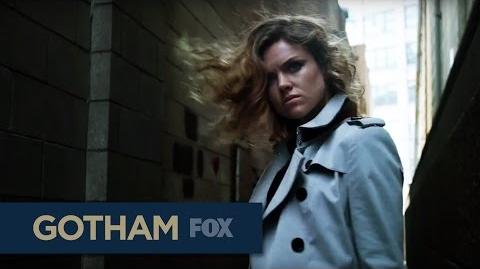 GOTHAM Rise Of The Villains 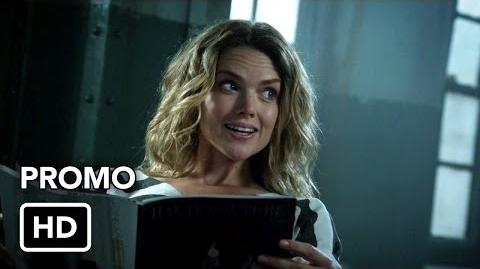 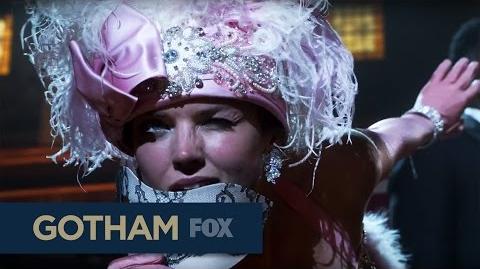 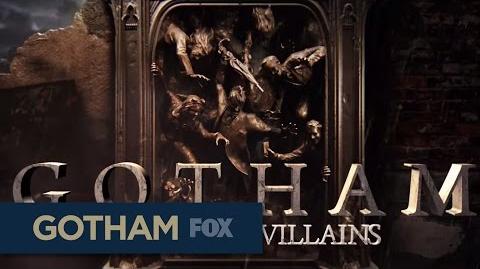 GOTHAM Welcome To The Rise Of The Villains 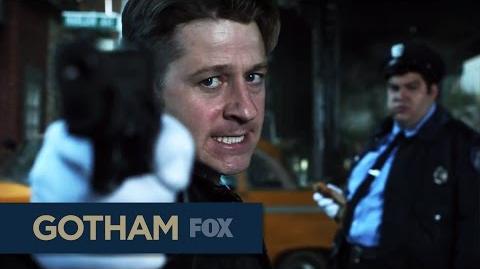 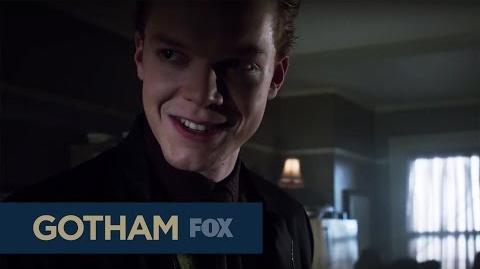 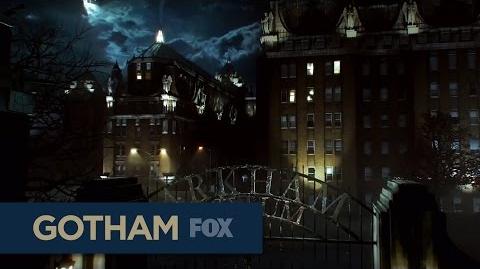 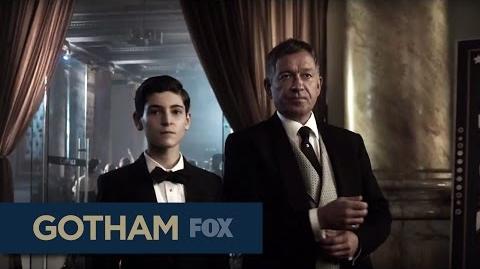 GOTHAM A Look Ahead Bruce & Alfred 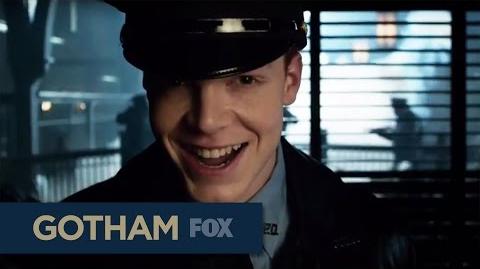 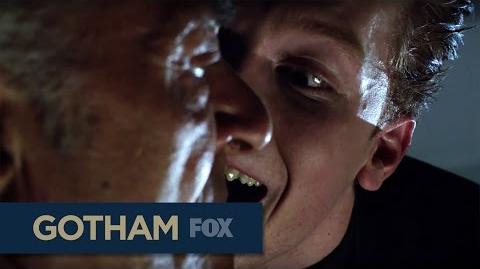 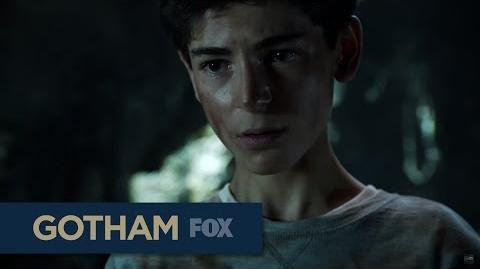 GOTHAM What Lies Below
Add a photo to this gallery

Retrieved from "https://gotham.fandom.com/wiki/Season_2?oldid=74979"
Community content is available under CC-BY-SA unless otherwise noted.