What's on your mind?

I'm wondering if one of the following stories from the series is based on any comic book:

Yes
No
It's up to you
Never heard of it 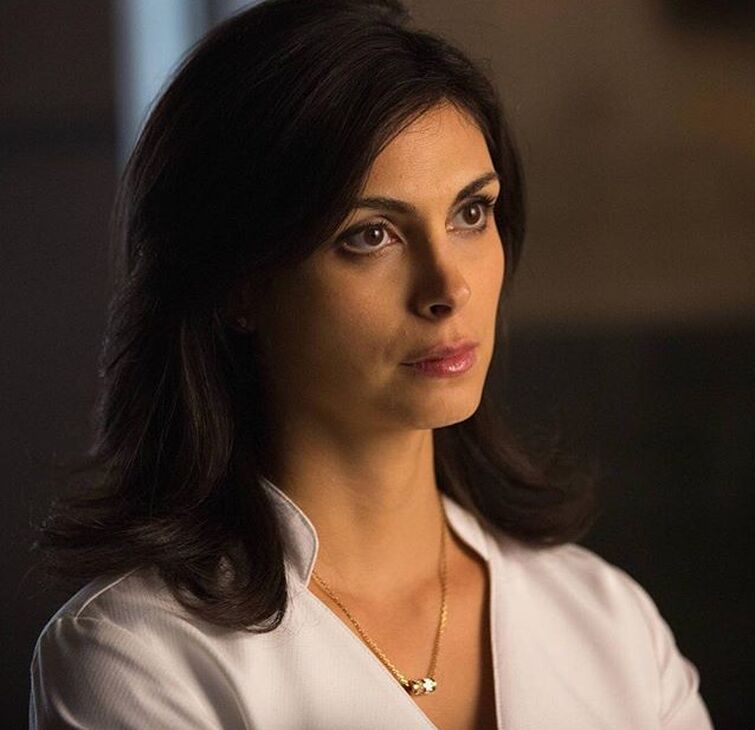 Hey Guys... I just wanted y'all to know that I made a big change to Alfred Pennyworth's page :) Where I have added more information to his abilities and trivia. If y'all wanna go check it out: Alfred Pennyworth

(PS. To users reading this. I am not changing my list to your liking okay.)

I feel like how the show treats LGBT+ representation on the show comapred to the straight couples. Barbara/Tabitha and Oswald/Ed, both seemed to be the famous same gender couple. Neither got a happy ending, but the straight couples, such as Jim and Lee getting married, and Bruce and Selina, although they may have departed with Selina hating Bruce now, but there's no telling they probably become allies off-screena and done hating each other. What did Barbara and Tabitha get... And what do Oswald and Ed get... With Tabitha being killed by Oswald and leaving Barbara heartbroken and witnessing the death of her best friend/lover and Oswald and Ed getting locked up and departed from each other for 10 whole years. Tabitha has been a large mainstay on the show since season 2, then she started an on and off relationship with Barbara, of course I would love to see two bisexual women making up time to time, but when you think about they truly do care for one another and will do almost anything for each other, such as when Barbara sacrifice her powers to save Tabitha and almost everyone (including Bruce and Selina, plus Alfred). Oswald and Ed have been friends for a very long time now, of course they had their ups and down since season 3 onward, but they find ways to work together and put their differences aside. One of the most selfish traits was when Oswald murdered his girlfriend in season 3, this lead to Edward finding out and allying with Barbara, Tabitha and Butch to get his revenge. Despite all this, they're still friends and they love each other dearly, even if they don't want to admit it. Let me now what are y'all opinions on what I just said and tell me how do you feel on how Gotham has been treating the lgbt representation on the show

Does anyone know the name of the classical piece that is played when Barbara is walking down the alley; the music that is played on the piano by the lady on the top 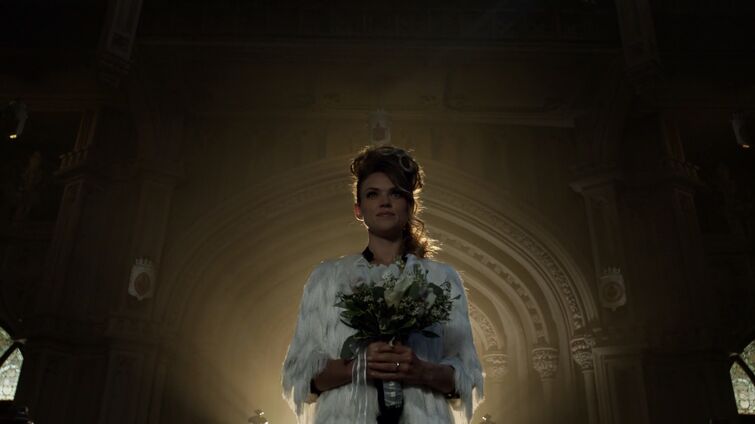 Is it weird that I think it's funny that everything bad happens to Harvey Bullock?

What is your favorite Season?

I'm currently researching Barbara Kean in the comics and it is really interesting.